The NEA descended on Houston, TX this summer. From July 3 – July 7 association members gathered from around the country to direct the important work of the NEA. Our Passaic delegates were busy reading up on the issues, participating in important debate, advocating for the rights of all people, and having a little bit of fun. Thanks to Tanisha Barkley-Jones, Hansley Cazeau,  Jacqueline Diggs-Pinto, Ted Graham, Kathy Hendley, Robin Holcombe, Megan King, Selina Lawson, Carolyn McKinney-Croix, Bharat Rana, Jason Scotti, and Sheila Woodson. 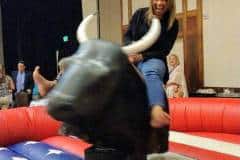 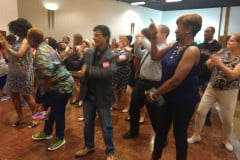 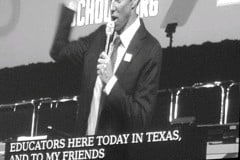 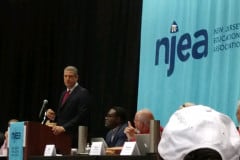 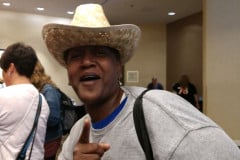 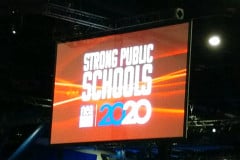 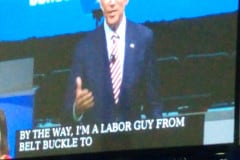 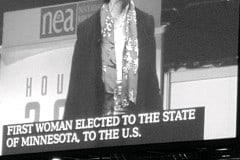 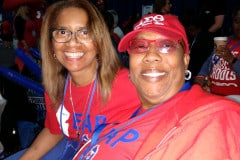 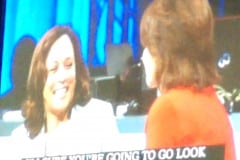 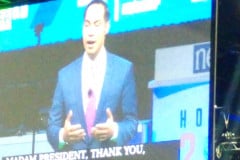 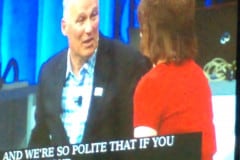 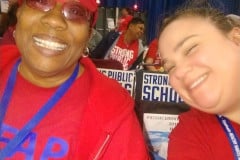 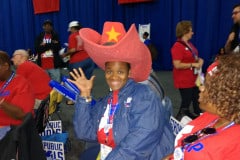 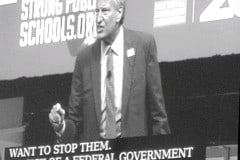 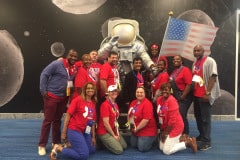 The RA also played host to several of the candidates for the Democratic presidential nomination. Listening to the speeches was powerful as each revealed their vision for our country. Among the candidates were Joe Biden, Elizabeth Warren, Bernie Sanders, Jay Inslee, Tim Ryan, Kamala Harris, Amy Klobuchar, Beto O’Rourke, Julian Castro, and Bill DeBlasio.

Many of the important issues raised at the RA this year centered on social justice initiatives. Including many to express the NEA’s position on immigrant rights, advocating for the inclusion of ethnic studies in curricula, support for free play and reduced screen time, and propose guidelines for workload and class sizes.

At the RA delegates are encouraged to show their support for PAC by making donations. NJEA found a fun way to raise funds and pay homage to our Texas hosts. Both Ted and Robin rode the bull for PAC! Thanks guys!

EAP Working through the Weekend